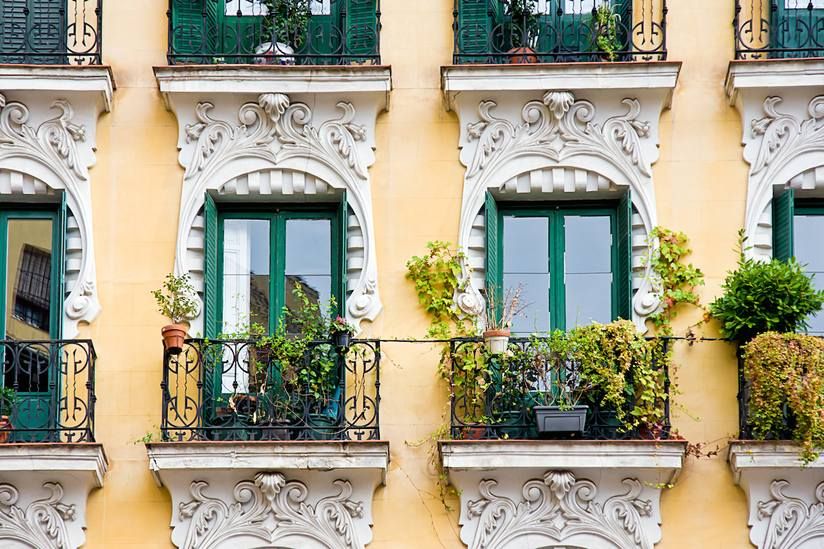 How to start an urban garden | From the Grapevine